New York City, where so many go to chase their dreams. Big shiny lights, the city that never sleeps, one of the most diverse cities in the world. Sounds pretty similar to Hong Kong doesn’t it?

In theory, NYC and Hong Kong are incredibly similar, and yet, they are so different in unexplainable ways. I am indeed bias to Hong Kong being from that wonderful “blade runner-esk” building but without a doubt, every time I’m in New York- I spend a good amount of time contemplating the differences between Hong Kong and NYC. 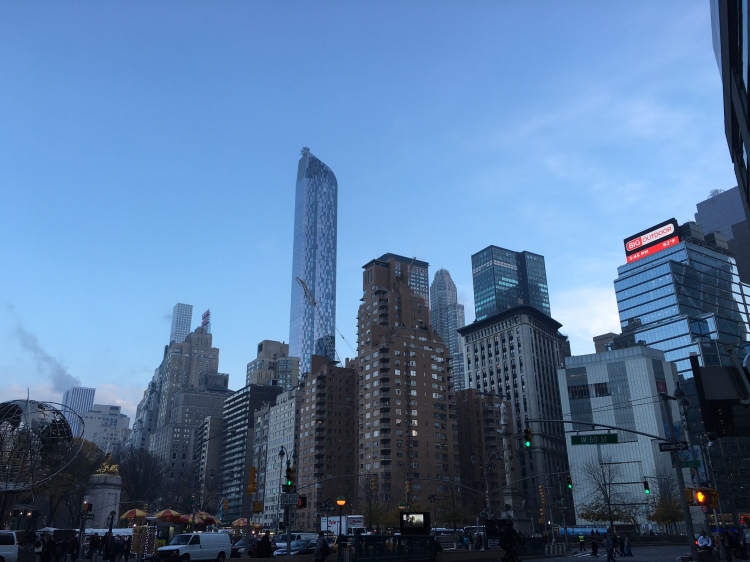 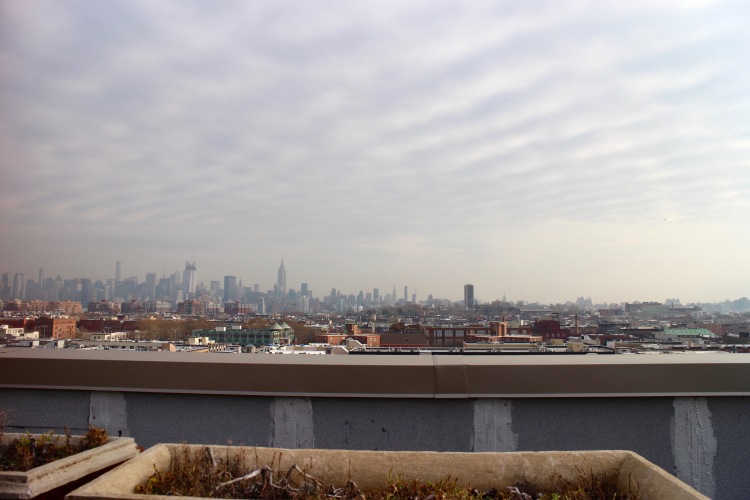 This is not suppose to be a post to decide which city is better because they’re both incredibly amazing but instead, just wanted to point out a few of the differences I’ve noted through my trips.

The cleanliness on the streets mark quite a comparison. There are certainly streets that are filled with dirt and trash in Hong Kong, but it seems as though its more apparent in New York. The distinct potent smell of trash and dirtiness is what really makes the difference. In Hong Kong, I’d say the worse smell would be walking by restaurants serving “stinky tofu” or food markets with “dried fish”. Comparatively, in New York, it seems as though every street corner I come by I could be hit with such a smell that I started to believe I stepped on poo…

Alas, public transportation. I am not complaining coming from LA, it’s incredible to be able to walk, take trains and buses throughout the city but one of my biggest frustrations every time I come to New York is during my arrival. Whether it be at JFK (also just incredibly far away from anything!), Penn Station or Port Authority, it all seems incredibly stressful to figure out where the exit is, going through mobs of people running to catch their train/bus/flight. I either feel like I’m going to run over someone’s foot or trip a stranger with my giant rolly luggage- or I would knock a little child over with my big heavy duffle bag.

Hong Kong airport on the other hand, seems far from stressful with it’s large bright organized and clean airport. With an airport express system that takes you directly into the city within 30 minutes. Trains are clean and comfortable, unless you coincidently arrive within rush hour time- then you might be in for a surprise when you learn that there isn’t much personal space on these trains! 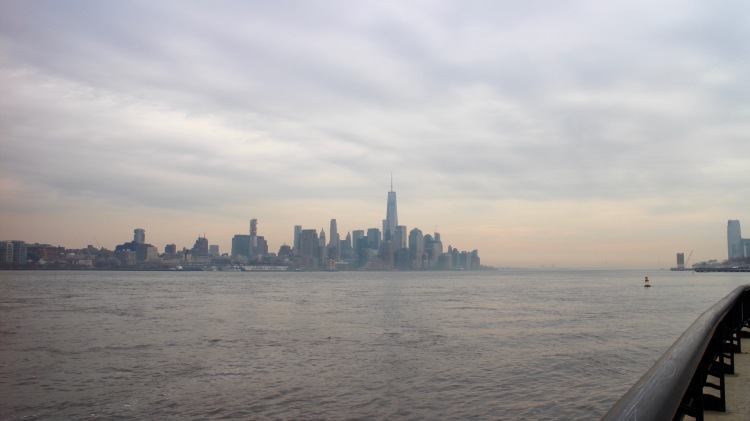 Last but not least, a shout out to New York- it’s most definitely more diverse than Hong Kong. In New York, you may walk down the street and find yourself observing a group of 3 or 4 people all from different races and ages conversing with one another- whether they know the same language or not. You can find all types of food anywhere you go, and you simply feel like you’re immersed in a world from people all over the place.

On that note, New York treated me well and it was great to see some friends. For those I didn’t get to see, I’ll hit you up next time I’m around! Or let me know when you’ll be in my neck of the woods…. LA that is, for now.

A quick shout out to Hostelling International New York for an incredible stay, and Harlem Gospel Tour bringing me to the meditative service in oldest African American Baptist church in New York State, Abyssinian Baptist Church.

Off to the next adventure!

3 thoughts on “The Big Apple”